Sitting at my desk today, writing this article, is a gross contrast to my life 37 years ago.  Back then, I was a scared young person, no self-esteem and living in a miserable environment. Because of childhood programming, I found myself stuck in a bad marriage with two small children in an abusive situation.  Yes, it was a combination of bad childhood, bad marriage, responsibility to children and STUCK.

I can add another layer to the dysfunction of domestic abuse or quite frankly part of that dichotomy….marital rape.  I use the word dichotomy because so often these two forms of abuse are totally separate. There are even differing thoughts questioning if “marital rape” is actually a violent act.  Most states have laws protecting victims against marital rape. The terminology is interchangeable between marital rape and spousal rape.

Some religious groups don’t consider marital rape as a crime or domestic violence.  This theory comes from the belief that there are intrinsic rights in a marriage – and having sex with an unwilling partner is deemed “ok”.  It should be added that an “unwilling” partner is usually taken by force. So, the question should be: “what is ok about raping a person regardless if you are married to them”?  The dissension to the true definition of this act is varied among not only by religious groups but secular groups as well. Marital rape has been a crime in all 50 states since 1993.  But most states have glaring loopholes that make it very hard to prosecute this crime. 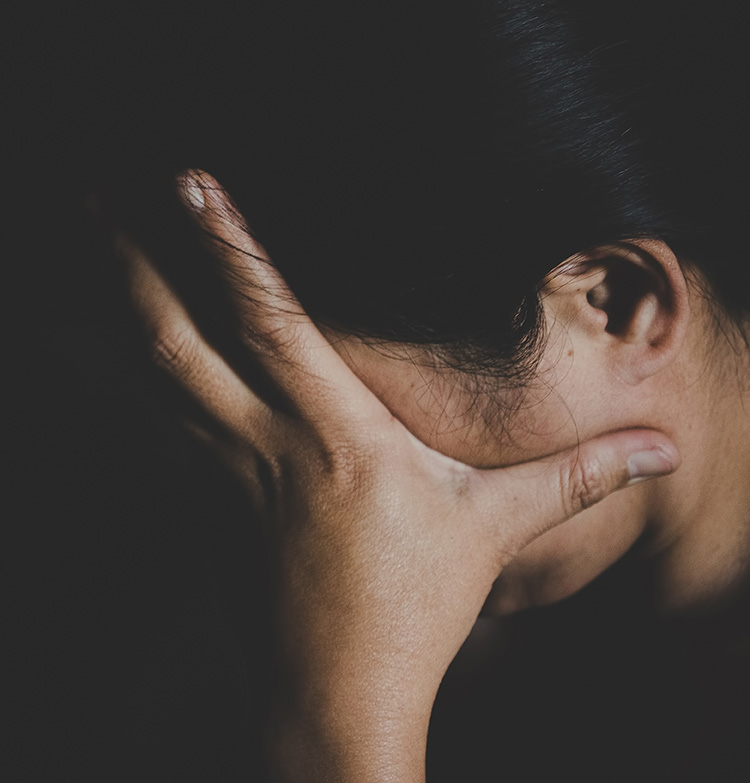 The statutes and precedents necessary to charge this crime are worded very loosely.  The difficulty in prosecuting this crime is largely because of traditional views of marriage and vague boundaries in prosecution as there is in traditional rape cases.  Mississippi, for example, only allows prosecution if the act is forcible with penetration. This excludes a situation of the victim being incapable of knowing what is happening or resisting due to an outside influencer such as alcohol, drugs that were given without their consent.  In Ohio, rape that deals with giving someone drugs by force does not apply in the context of marriage. California, Connecticut, Maryland, Michigan, Nevada, Oklahoma, Rhode Island, South Carolina and Virginia all have conditional language in their statues. “By treating marital rape as a separate crime from other forms of rape, these states continue to lend credence to the centuries-old idea that consent is more difficult to define within the bounds of marriage”. (Allen, 2017) Sunu Chandy, the legal director for the National Women’s Law Center stated “It’s long overdue to treat rape in the marital setting with the same seriousness as rape that occurs outside of it.” (Zraick, 2019)

Well that’s the STATE OF THE UNION on the legal side and the lack of urgency to treat this crime as a legitimate rape case. But I want to urgently plead for the psychological side of marital rape to be exposed. I have long stated that “stranger rape” (as we all know) cause severe psychological problems for the victim. It takes years and therapy (if you are lucky enough to get help through therapy) to overcome the violent act of rape.

But I want to pose a question: What if a woman has been married for years and continually suffers from this form of rape – repeatedly – over and over again. Do you not think there is psychological trauma? Depression? Possible suicidal thoughts? Well I can answer that from a personal perspective – yes and totally YES. Stranger rape is trauma. Stranger rape creates fear and insecurities of one’s own personal space and boundaries. It is the ultimate violent act perpetrated toward a human being. Marital rape, on the other hand, is not a stranger. It is the person who is supposed to love you above all else, provides a safe environment for you and be the inner connection to your ultimate loving relationship. When this is violated, it upends everything you consider safe, fulfilling and loving. It creates a mental shift that makes all of life’s foundations shaky. It destroys confidence. Crushes self-esteem, questions all the prevalent norms of what marriage is supposed to be and view. And this criminal doesn’t run away…..the victim is living with them day after day. 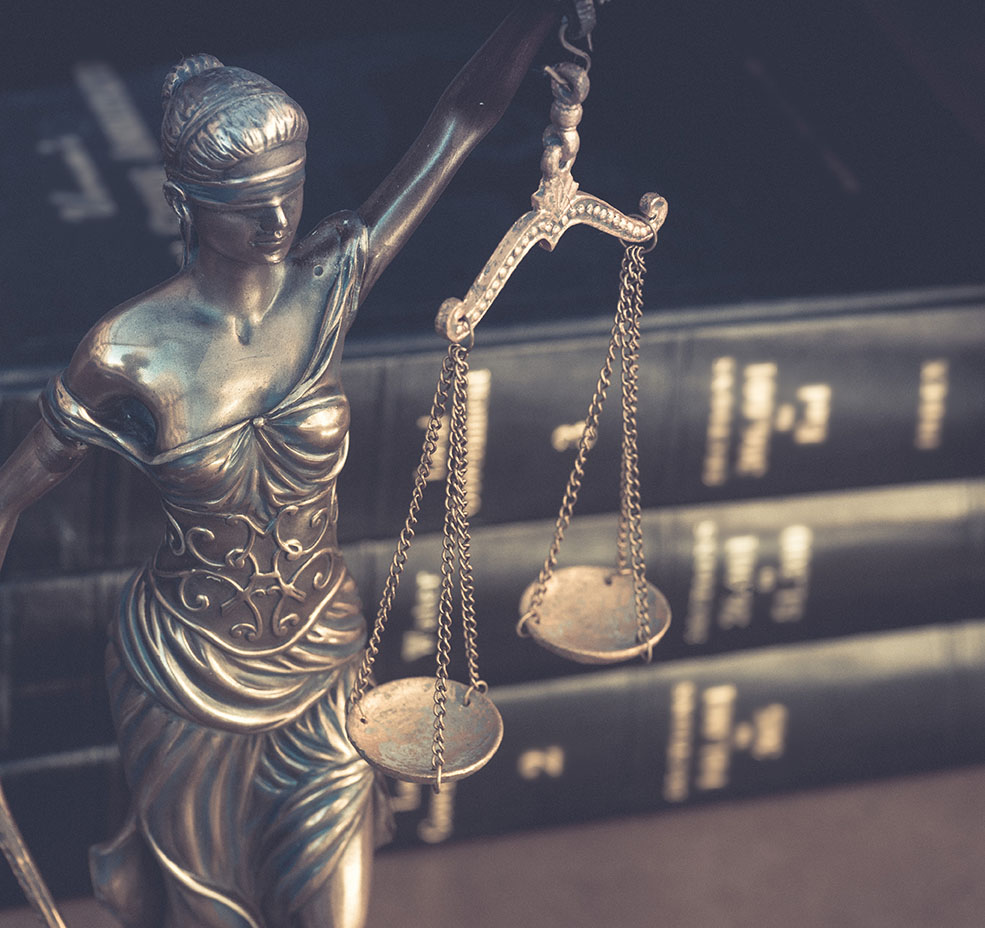 When you destroy the inner spirit of a person, you effectively destroy the person. The only hope for a person enduring this type of abandonment is a strong will, family, friend support and counseling in some form. What if the person raped never talks about it? After all, it’s marriage. It’s my partner. Doubt about the validity of the act begins to rise up. Justification begins and often nothing is ever talked about. It is pushed down into their soul. Thus the downward cycle begins.

What can we do as human beings, communities, states and the world to shed light on this subject? The “Me-Too” movement has been great in exposing the sexual atrocities directed toward victims.

But I like the title of the Pink song. “What about Us” – us folks who have been victimized by marital rape. Who is putting out hash-tags about this? There are a few; but, the conversations are small and limited. If we are counting on the prevailing laws to effect change…forget it.

I believe the time is now to start conversations locally and nationally about this form of domestic abuse. We recognize the legal system is inundated with domestic violence cases….many that results in death. It is the cold hard facts about these crimes. The time is now to start speaking out about the form of abuse that is hardly ever mentioned – Marital Rape. I, for one, want the dialogue to sweep into the domestic abuse arena – loud and boisterous. I want to see victims of this crime become whole and healed. I want to live in a country that will no longer tolerate the abuses of rape in any form. It’s time to call out systems that do not support the idea that this is a crime. There are more pet shelters in the United States of America than Domestic Violence shelters. Let’s don’t talk about God being Love in our churches and hiding this hate crime in the pews.

If you are interested in joining in these efforts, email me at cheryl@cherylhowell.com. All great changes to the legal system and the culture of nations have been started with peaceful conversation and acknowledgment of the issues. It’s like the soft sound of dripping water….over time it gets irritating. It’s time for us to continually speak until we become like that dripping faucet….irritating and has to be fixed. This crime needs to be seen, heard and fixed. The time is now….”What about Us”.